In case you are not a part of the subscription list (or have not read this email that I sent last night…I know how busy you are), here is a link to my FIRST official newsletter for Work with Candi Obrentz that introduces the details of the advisory services that I offer to people who […] 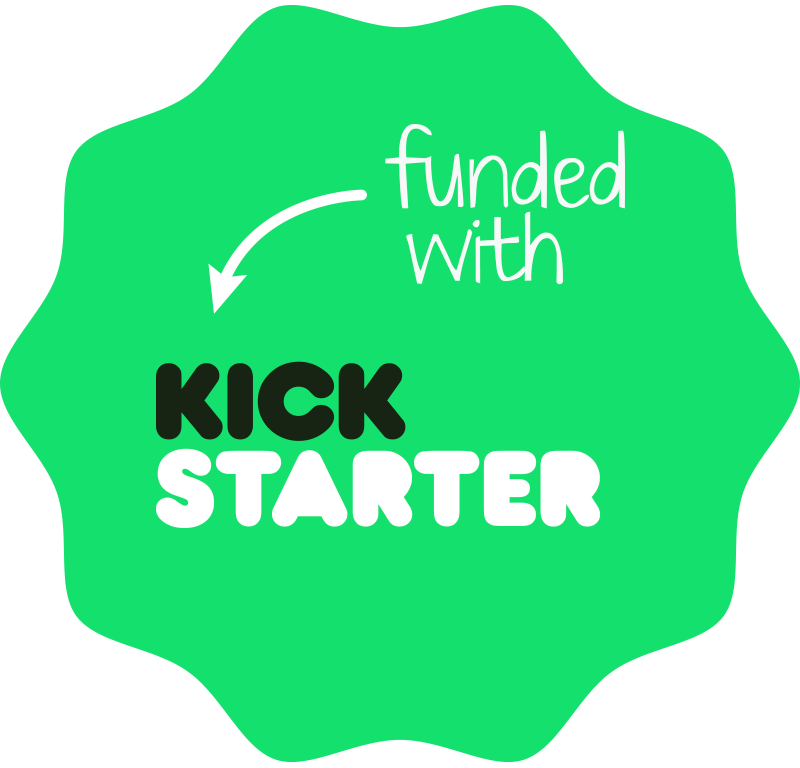 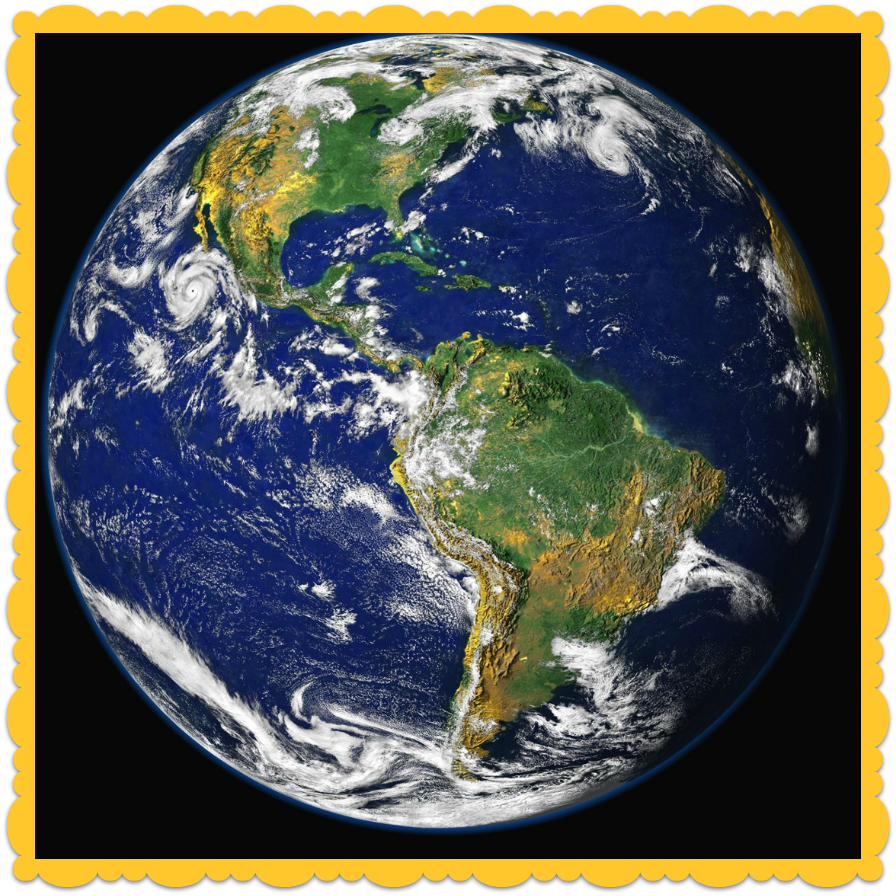 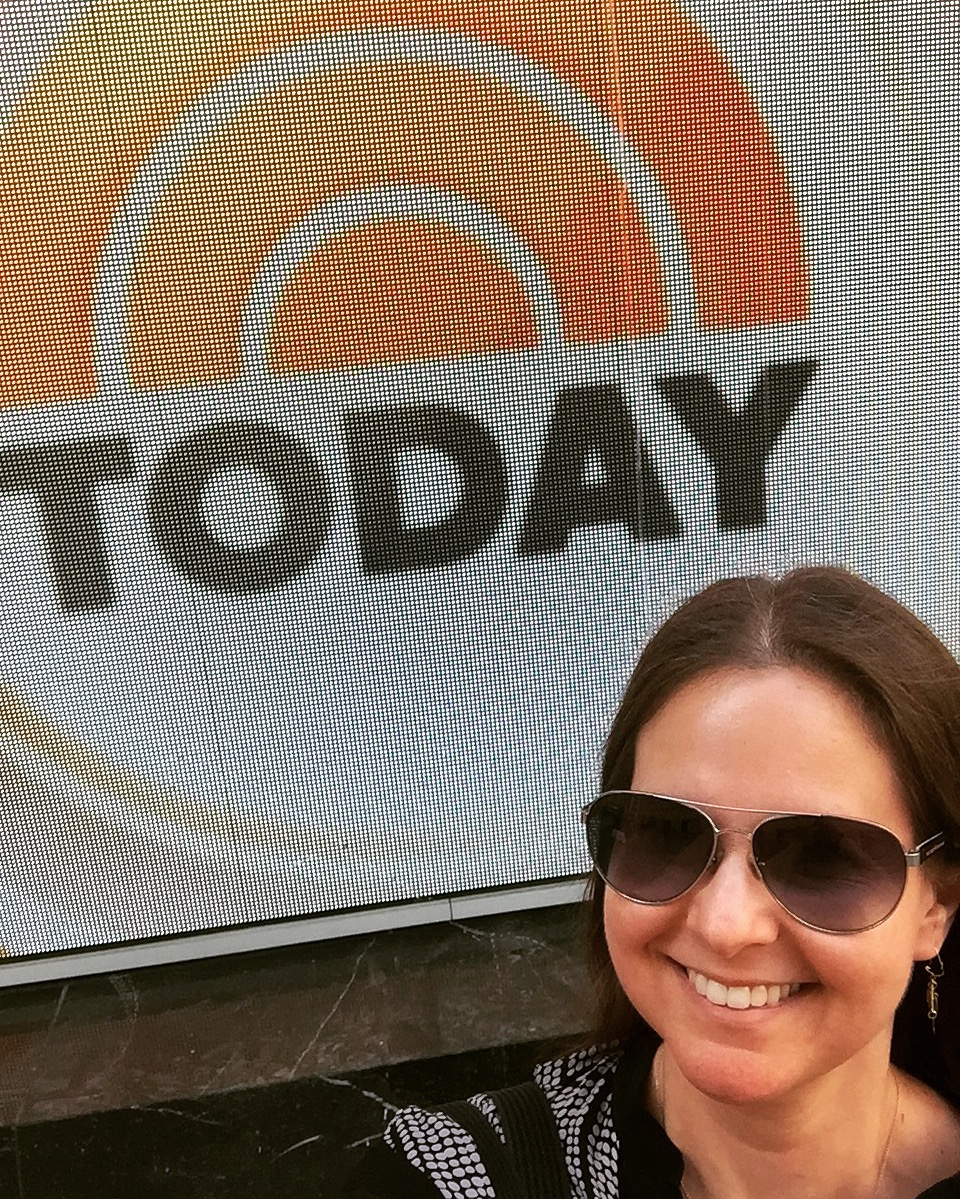 A year ago today, my heart was pounding as I watched my beloved product invention RestoPresto featured on The Today Show with Kathie Lee and Hoda. I was standing on the plaza at Rockefeller Plaza, peering through the studio windows when the show went LIVE and the set took my breath away: Kathie Lee was […]