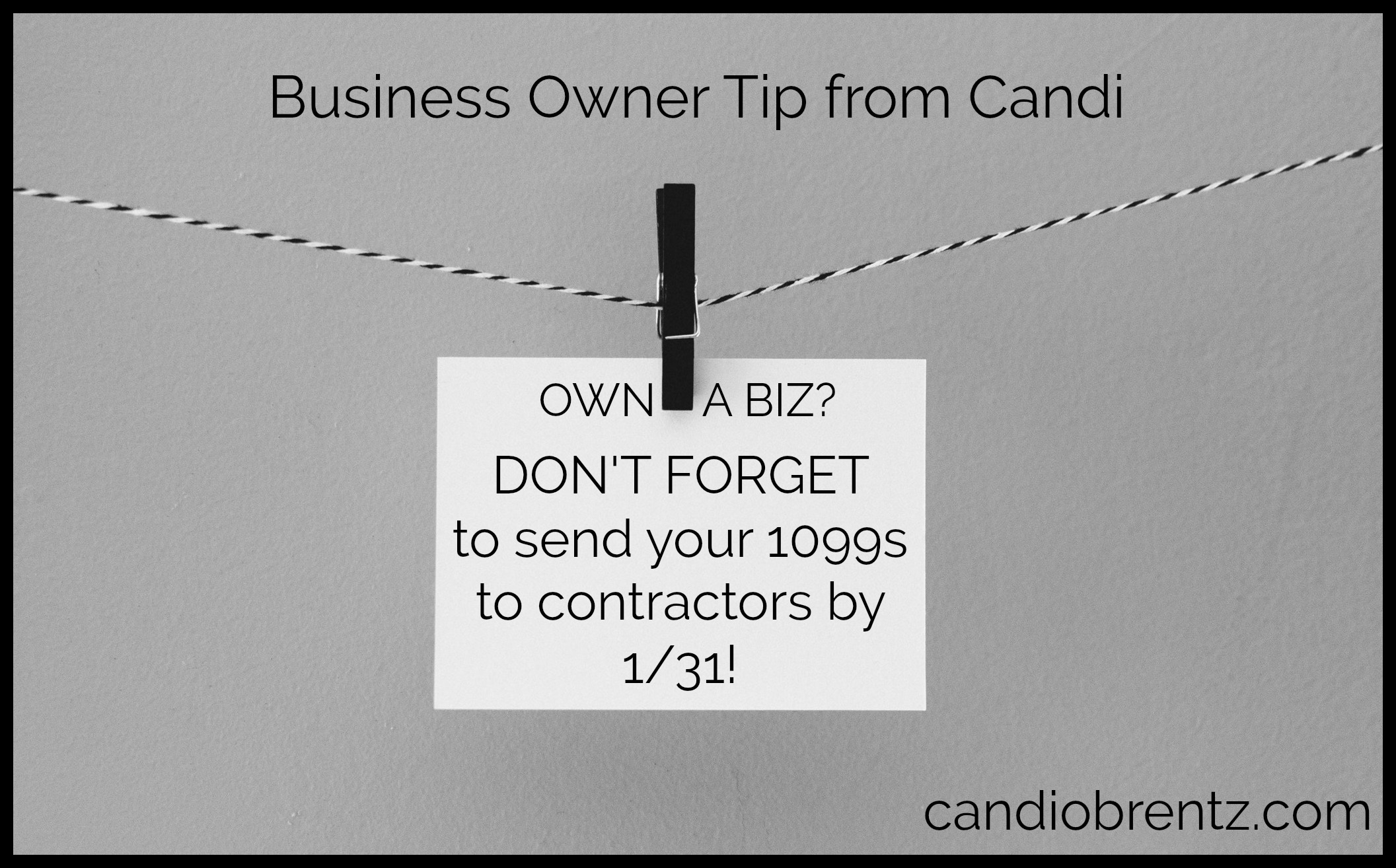 BIZ OWNERS: The deadline for you to send out Form 1099s is January 31, 2020. The IRS requires that a Form 1099 be sent to each independent contractor who provided at least $600 worth of services to your business in 2019. This deadline is to ensure that the contractor receives the 1099 in time to […]

Do YOU have an invention idea but do not know how to take the first step? Are you stuck on how to effectively move forward with your project? Do you have questions that cannot be answered by a search engine and need guidance from an experienced advisor? Well… HELLO there! I offer customized private sessions […] 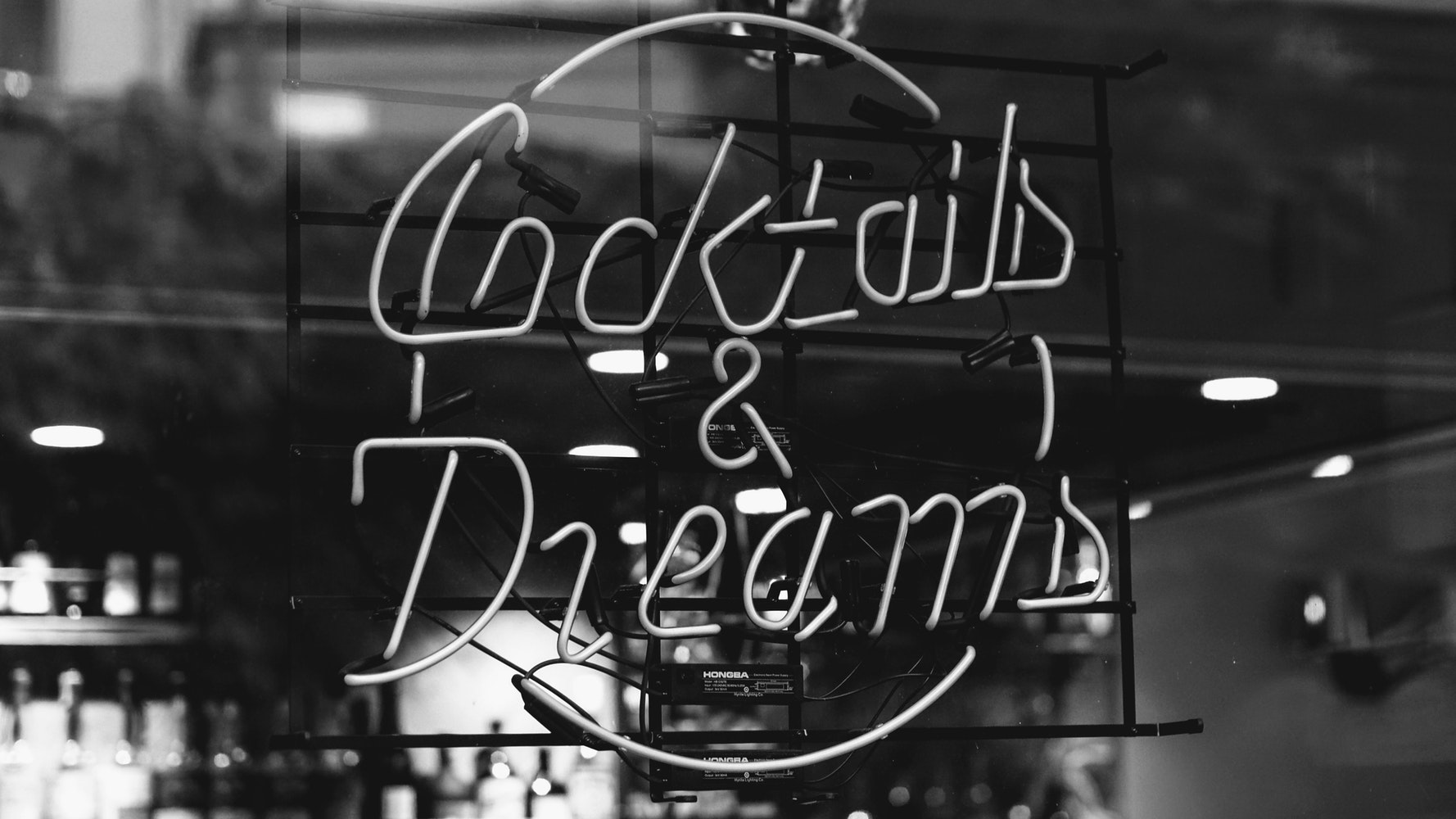 It’s “Make Your Dream Come True Day”! If you are dreaming of bringing your product or service idea to life and do not know how to accomplish this….then DREAM no more & put your thoughts into action by working with me. It’s what I do as an Idea Execution Strategist. I offer customized advisory services […] 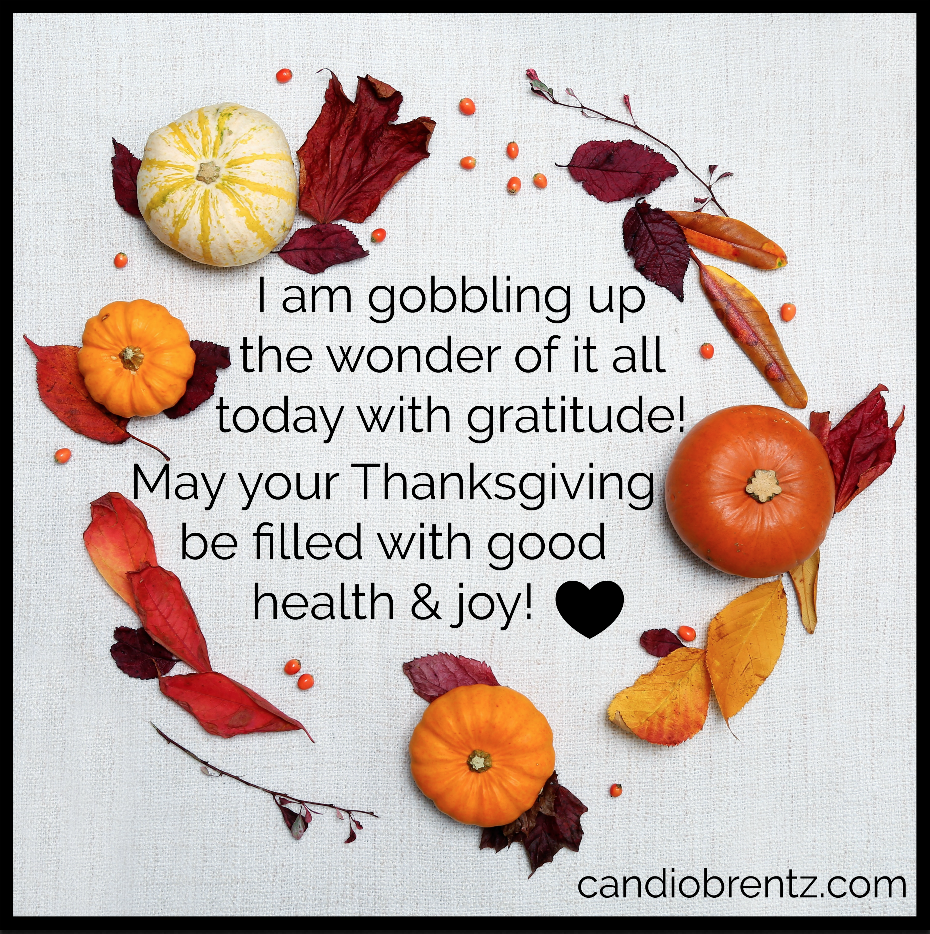 Happy Thanksgiving to you from me! Connecting with innovators: new & established this past year has enlightened my life. Being trusted to help guide creative people through their personal creation processes has rocked my world & I am grateful for each opportunity. I take my new(ish) title of “idea execution strategist” seriously and look forward […]

Today’s THROWBACK THURSDAY is dedicated to my friends, family & the strangers who shared posts about my RestoPresto Kickstarter campaign. This “free advertising” contributed to my campaign being overfunding in 2 weeks. SUCCESS! “Word of mouth advertising” and social media are powerful! The collage above is of a handful of the many Facebook posts by people who […]

Before I launched RestoPresto to the market via a Kickstarter campaign, I engaged a small number of people during the challenging creation process to help me. I kept RestoPresto a secret because I wanted to be first to market and to protect my intellectual property (note: mission accomplished). One of my first calls for guidance, when […]